Wear OS may soon be shown off in its full capacity with the release of the long rumored Google Pixel Watch.

Previously some had expected Google to make its own smartwatch to show off everything Wear OS can do, in a similar way to the latest Android software and the Google Pixel range, but so far it hasn't happened.

One report in mid-2018 from reliable Twitter leaker @Evleaks says he had information from a trusted source that a Google Pixel Watch is in development. His source said it would be announced alongside the Pixel 3 and Pixel 3 XL, but that didn't happen.

Below we're going to break down everything we know so far about the new watch, whether it'll ever actually happen and we've put together the features and design we'd like from the first flagship watch.

Cut to the chase
What is it? The first flagship watch designed by GoogleWhat will it cost? Probably high-end cost, but no specifics yetWhen is it out? Maybe some time in 2019, but no gurantee
Google Pixel Watch release date and price

An exact release date for the rumored Google Pixel Watch isn't clear. The original tweet from Evleaks contained information from what he called a "reliable source" that it will be announced alongside the Google Pixel 3 and Pixel 3 XL, but that didn't happen.

Google itself then confirmed there wouldn't be a Pixel Watch in 2018. So could that mean we'll see one in 2019? Maybe, but nothing is guaranteed.

The report below from WinFuture about three versions of the Google Pixel Watch said the device has reached its second level of design verification, which is a test to see if the device would be easy to mass produce.

That suggests the watch design will be final enough to be put onto the production line in the near future. And then there's the fact a new codename has been spotted for a device called medaka.

A medaka is a tiny fish (Google always uses codenames of sea creatures for its products) and the device is said to not sport a notch so some have taken this to mean it's the Pixel Watch.

In terms of spec, there isn't much known about the Google Pixel Watch. We can expect this to be a high-end device that uses the latest technology in smartwatches, but what that will be won't be known until we hear leaks of the product.

It's likely to run Qualcomm's latest Snapdragon Wear 3100 chipset that will mean improvements to battery life and more power for running your favorite apps on your wrist. 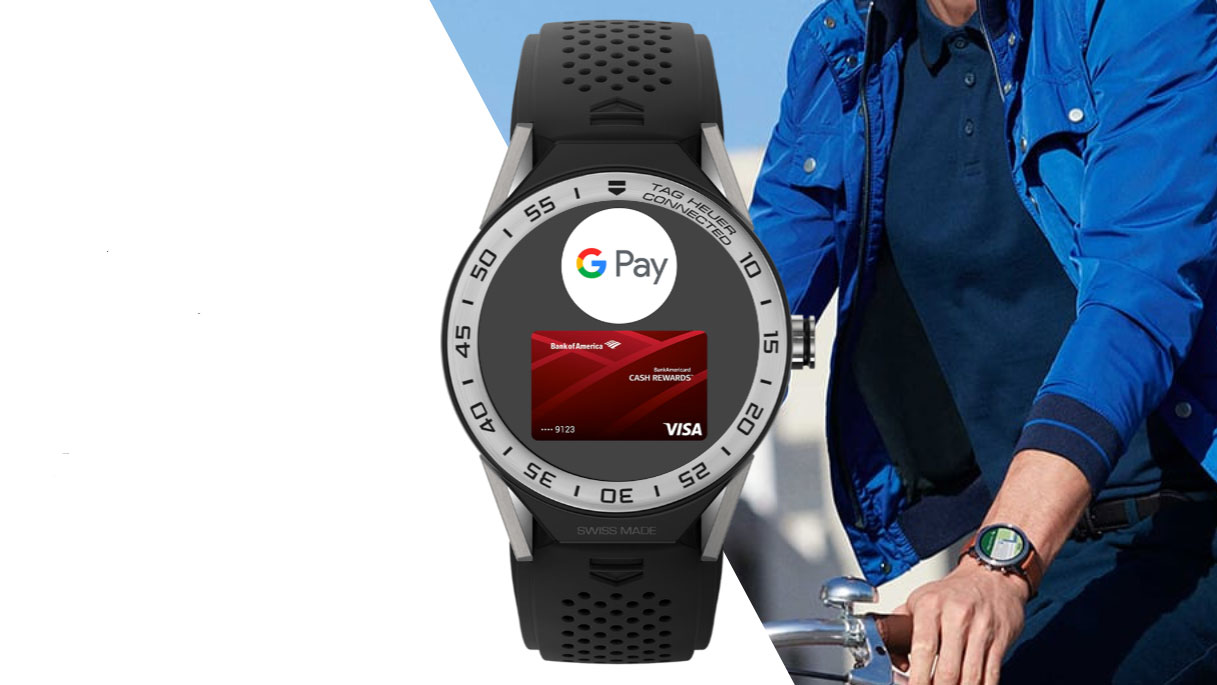 One rumored feature was something  codenamed 'Blackghost'. It was thought to be be a power management integrated circuit built into the chipset itself that will allow the watch to listen out for voice commands at all times without draining the battery.

That isn't a feature on the Snapdragon Wear 3100, but it may be Google has found a way to make it an exclusive feature for the Pixel Watch when it launches.

If that's true, expect to be able to ask Google Assistant questions without either draining your smartwatch after a few hours or having to press a button beforehand.

Another report – this time from WinFuture – has suggested there may actually be three versions of the Pixel Watch in development. The website has heard word of devices with code names Ling, Triton and Sardine all in development at Google HQ.

Exactly what the differences for the devices would be are currently unclear. It may mean we'll see three variants of the Pixel Watch. That same report also suggested at least one version of the watch will come with 1GB of RAM, which is a lot for a smartwatch.

It may mean there will be one watch in the range with LTE or another that's designed to be more focused on fitness, but so far we've yet to hear any rumors of what those different versions will be.

What we want to see

Below we've put together a list of the things we want to see from the Google Pixel Watch. 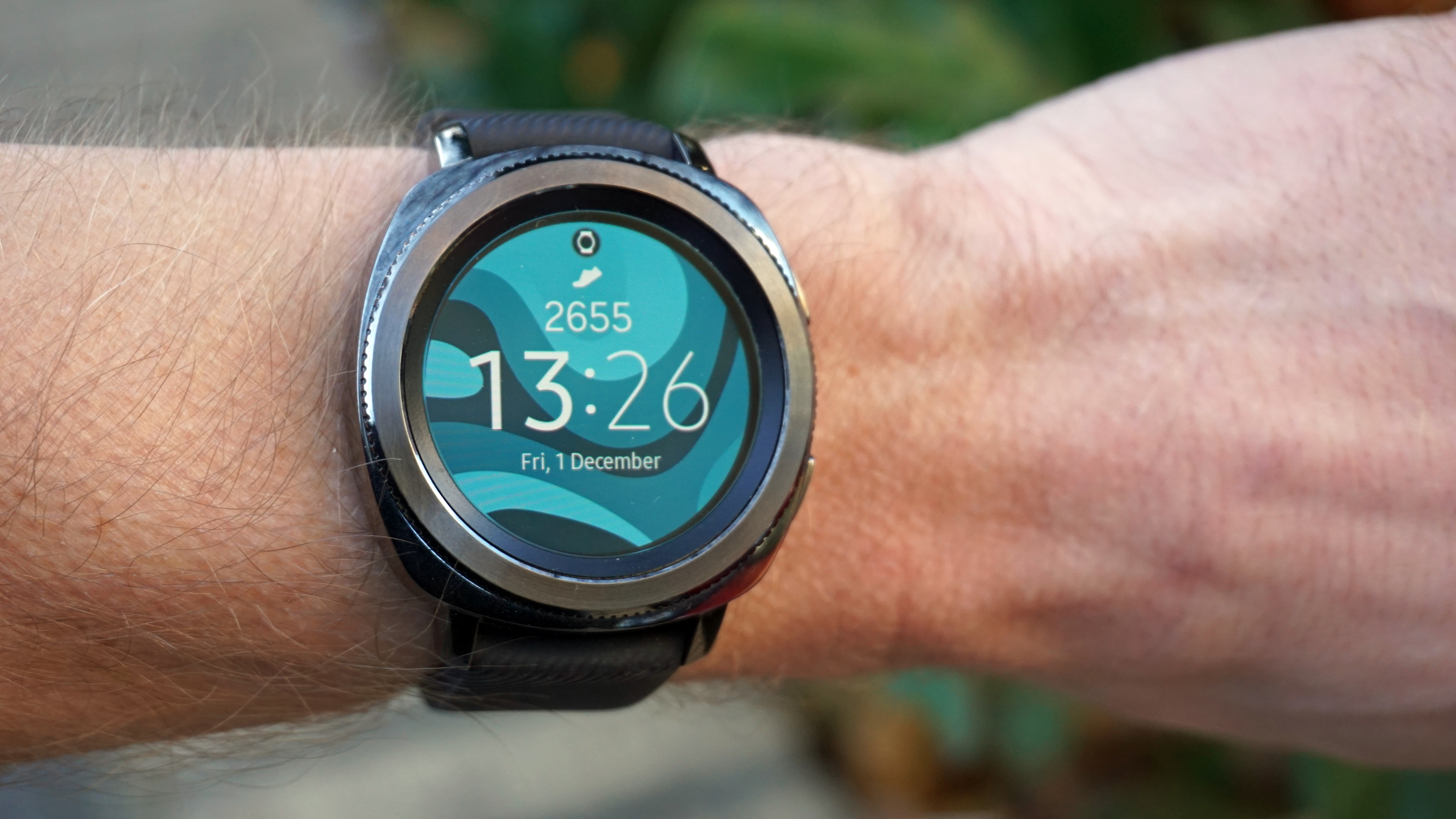 Before the switch to Wear OS, Android Wear 2.0 put a big focus on how the design had been reworked to play well with rotating bezels and crowns, but then we haven't seen many watches embrace that.

Why not use it for the Google Pixel Watch? Those features may be far in Google's rear view mirror as the Wear OS updates take precedent, but we'd love to see an innovative way of interacting with the watch such as a rotating crown or bezel.

If Google really wants to put the Pixel Watch on the map, adding an in-display fingerprint scanner would go a long way to doing that. Currently Wear OS watches (and the Apple Watch) allow you to secure them with a PIN code – but that’s not the most secure form of protection available.

With an in-display fingerprint scanner, the secure biometric technology would fit seamlessly into the wearable without disrupting the visual appeal of the watch. It would also allow you to approve purchases over the current contactless limit (assuming the Pixel Watch comes with NFC).

There are a couple of potential negatives here though. Firstly, the addition of this fledgling technology could increase the thickness of the watch – and no one wants an overly chunky wearable – but secondly it’ll also likely push the price tag way up.

If Google can overcome these two things though, you can sign us up for a Pixel Watch right now.

We’re used to smartwatches coming with a level of dust and water resistance, but few carry an IP certification high enough to ensure their survival when we cannonball into the local pool.

A fully swim-proof Google Pixel Watch would not only allow you to keep the wearable on in the bath, but also allow you to track workouts in the pool without fear of malfunction. 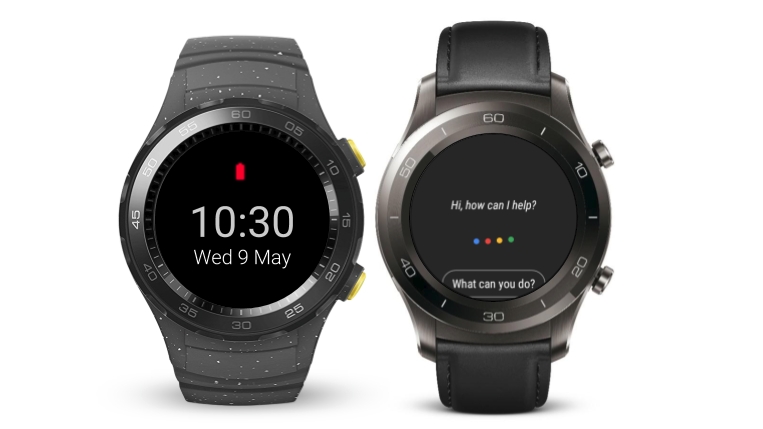 This is a simple one, but we want the Google Pixel Watch to last as long as it can. Imagine a fully fledged smartwatch that doesn't need charging after two days of intensive usage.

Wear OS is integrating a useful enhanced battery saver mode that should give you a lot more time with your smartwatch, but it'll limit the amount of features you can use when it's on.

Clearly Google wants to improve how long your watch will last from one charge, but we'd love to see a big battery inside the watch and well optimized software that offers the best battery for a smartwatch on the market right now.

Another simple one here, but quite a few Wear OS watches don't come with NFC built in so you aren't able to use Google Pay features on your wrist. That's a frustration for a lot of people, so we're hoping Google will include an NFC chip inside the watch.

That'll especially be useful when you're out for a run and you need to buy a bottle of water, but you've left your wallet at home. 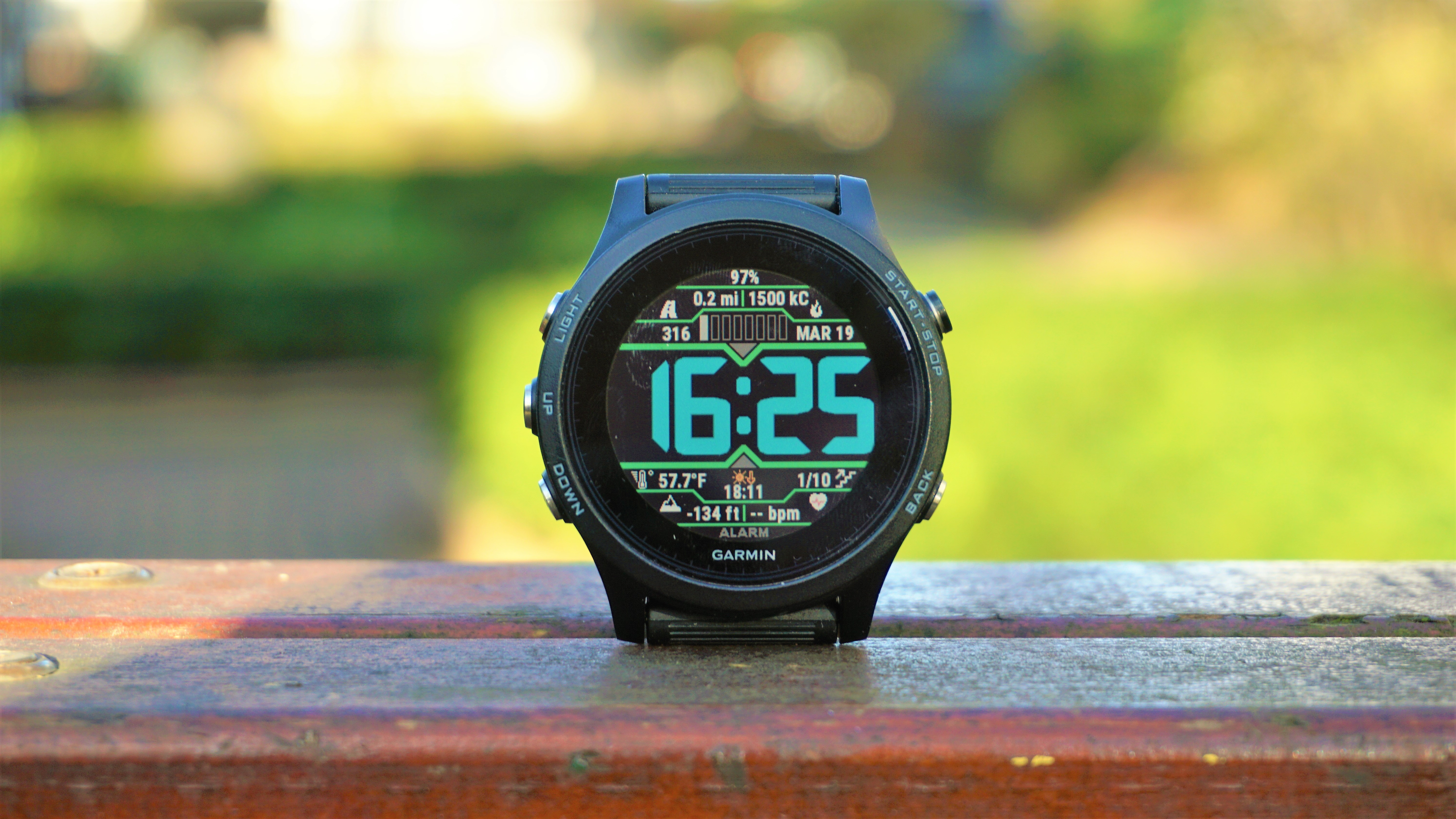 Garmin’s Forerunner 935 comes with a lot of fitness features built-in.

While we're on the topic of running, we want the Pixel Watch to compete with the fitness prowess of the Apple Watch 3 as well as top-end specialist watches like the Garmin Forerunner 935.

Imagine if Google can include all of the latest tracking tech including accurate GPS, LTE so we can listen to music on the go as well as a top of the range heart rate tracker.

We want to be able to strap the Google Pixel Watch to our wrist and head out for any type of exercise and know we'll be tracked accurately and get as much fitness stats as we possibly can.

This one is a given, but we want to see a watch that you're not embarrassed to wear on your wrist. Not every Wear OS watch is a gorgeous creation, so we wish Google will be able to offer a slimmer option than most other manufacturers that uses high-end materials and feels like a proper timepiece you're excited to wear.

If you're going to be spending a fair amount of money on a new watch, you'll want it to look great on your wrist so this is one of the most important things we want to see on the new wearable.