An international airport on Russia’s Sakhalin Island, located north of Japan, may be turned into a major flight connection hub, allowing passengers to travel to Asia and the Americas.

“We’re currently discussing the creation of the hub with businesses and some air companies, to cluster passengers in our Yuzho-Sakhalinsk and offer flights to China, Japan, Americas, to distances of around 7,000-to-8,000 kilometers,” Sakhalin Region Governor Valery Limarenko revealed, in an interview with Russian broadcaster Rossiya 24.

The Yuzhno-Sakhalinsk Airport, also called Khomutovo and recently named after famous Russian writer Anton Chekhov, mainly serves flights to and from Russian cities, as well as some international routes. Flights to Asian countries like Vietnam and China usually require changing planes in the major Far Eastern city of Vladivostok, meaning that you have to fly to mainland Russia first. 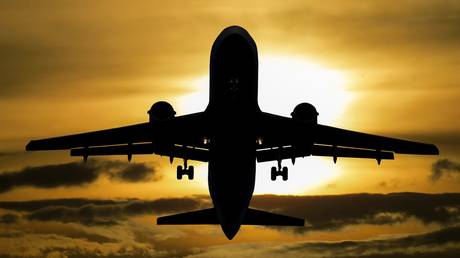 The official did not elaborate on what companies could join the initiative. Several carriers operate flights from the island’s airport, including South Korea’s second-largest airline Asiana and Russian air companies Aeroflot, S7 and Yakutia Airlines.

Earlier the head of the remote Russian region had said that the airport is currently building a new earthquake-resistant runway and renovating its old one. A new terminal is also being built and is set to be ready next year.

How Eating Nuts can help…