In June last year, Delta Airlines banned Pit Bulls from flying as Service Animals due to a growing safety concern. This caused outrage in many communities, who called for the DOT to review the ban.

On Thursday, August 8th, the DOT issued a statement regarding Service Animals on flights. The clear winner? Pit Bulls of course!  After deliberation, the DOT stated,

The Department’s Enforcement Office views a limitation based exclusively on breed of the service animal to not be allowed under its service animal regulation. 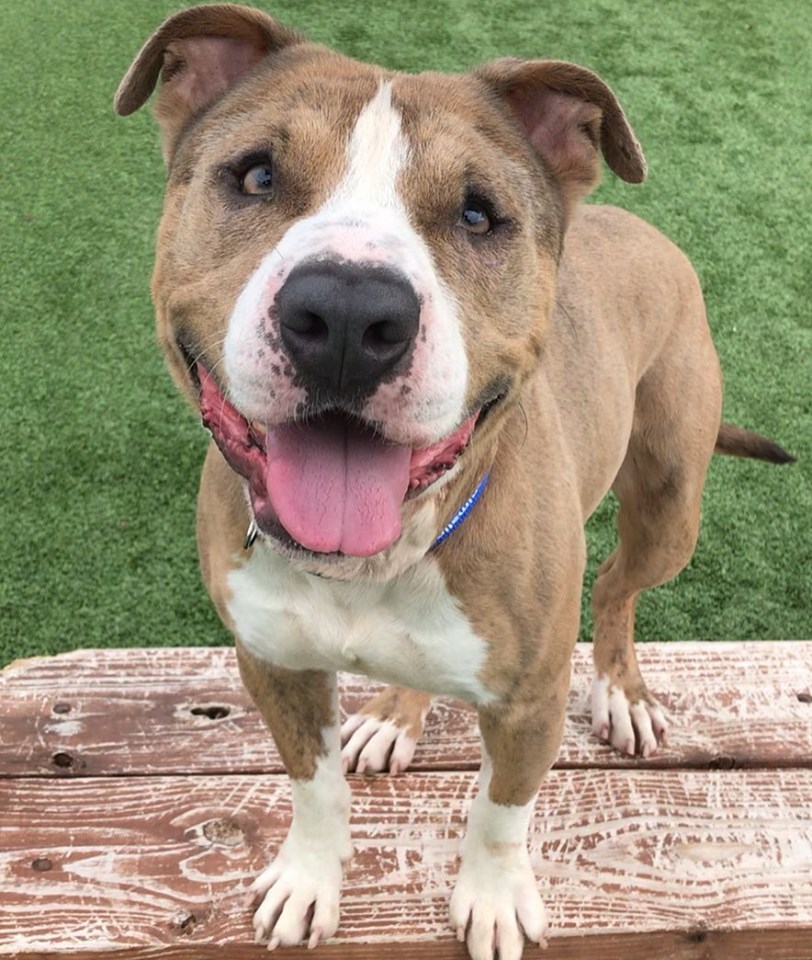 This means that all dogs as acting as Service Animals will not be denied entry to flights due to breed. They just have to meet the requirements and have proper documentation. This is great news for both Emotional Support Dogs and Traditional Service Dogs! Pit Bulls, Labs, or Bernese Mountain Dogs! The DOT did leave a safety measure in place. This states,

Airlines are permitted to find that any specific animal, regardless of breed, poses a direct threat.

allowing for individual dogs to be banned. This ruling is much like the laws for human travelers. And it makes sense. No one wants to be cooped up on an airplane with a dog that is regularly causing harm to passengers. Just like no one wants to sit next to another person wanting to cause harm.

Other Key Rulings by the DOT

The DOT also said that it would not put a minimum age restriction on travelers. The caveat? The DOT would not view an airline imposed restriction as a violation. Generally speaking, the expectation is that all Service Animals are well behaved. Most airlines have a four month old minimum age requirement. For anyone with a fur baby at home, you know what kind of training this would take. An airport is an exciting and terrifying new place for a puppy. Not all are dogs are up for the task, especially at a young age. Further, the DOT clarified the expectations surrounding “Advanced Notice”.  This has been another sticking point between airlines and the Service Animal community. It is prohibited to require those with disabilities to provide advanced notice of their travel arrangements. This means those individuals with Service Dogs that support them in the traditional manner will not need to provide notice any longer, according to the DOT. People with Emotional Support Dogs will still need to provide notice that they will be traveling with their pup.

Related : How to Safely Travel By Airplane With your Pet

In the published Statement of Enforcement, the DOT also went into details regarding documentation requirements, containment,  check in requirements, and proof of required service. Discrepancies in the number of service animals, both per person and per aircraft, has now been cleared up. Any clarification with weight restrictions, flight length restrictions, and proper forms/formatting is now complete as well.

While October may be Pit Bull Awareness month, August 8th should be fur-ever known as National Pit Bull day!