The Russian capital has beaten stiff competition to emerge as this year’s ‘World’s Leading City Destination.’ Moscow triumphed over the British and French capitals, as well as 16 other cities, including St. Petersburg.

Moscow Mayor Sergey Sobyanin expressed gratitude to all those who voted for Moscow in the nomination.

“Moscow is in fact #thebestcityonearth! We have won one of the main awards in the field of tourism… Thank you for your recognition! This is a high assessment of our work and of all Muscovites,” Sobyanin wrote on his Instagram account.

According to Sobyanin, almost 20 million tourists have already visited Moscow this year. 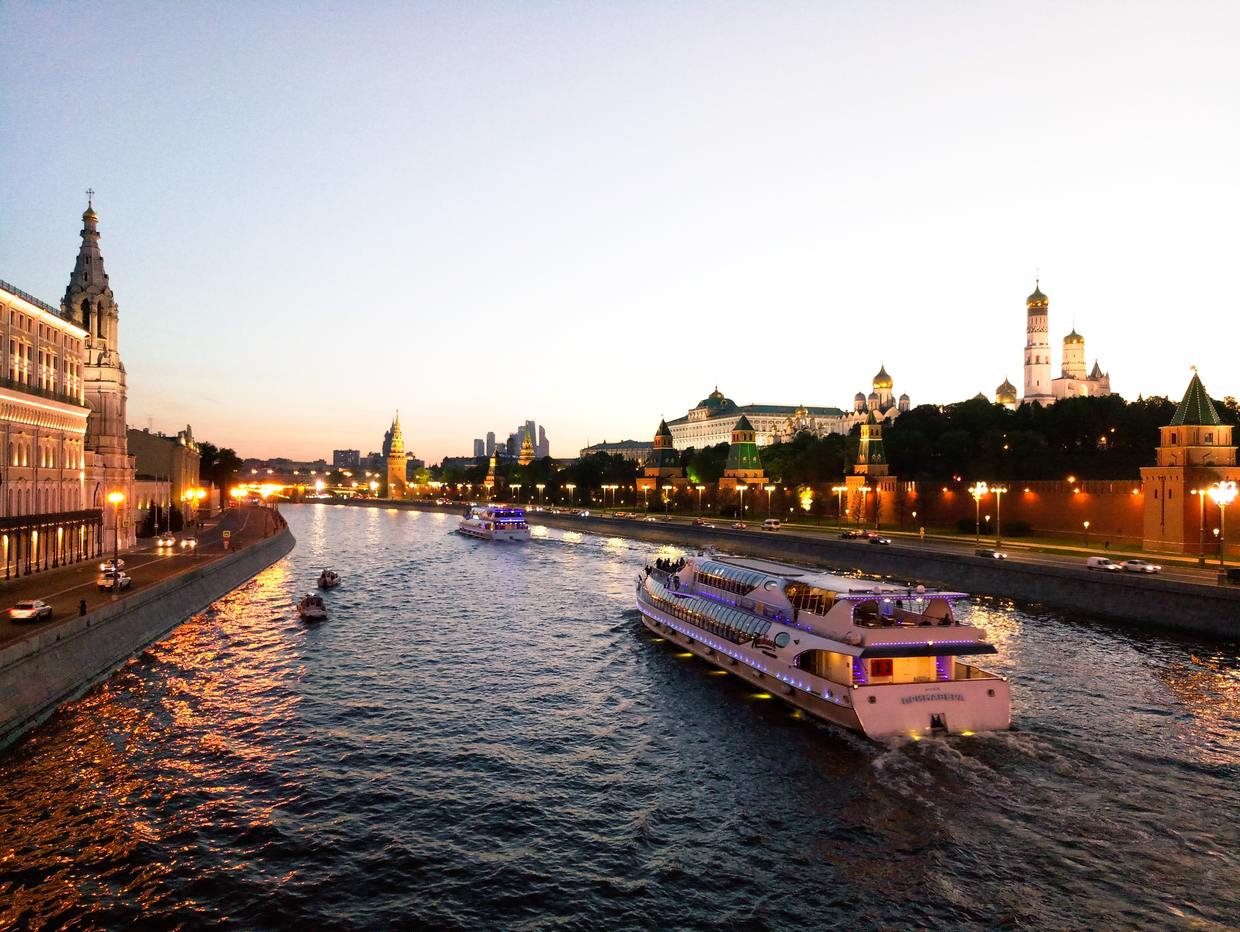 The most prestigious travel award in the world, the WTA was established in 1993 to reward excellence across all sectors of the tourism industry.

In 2015, St. Petersburg became the first Russian city to win the title of Europe’s leading destination in the award’s 25-year history. Since then, the city has won the title several times, and has twice been named the ‘leading cultural city destination.’